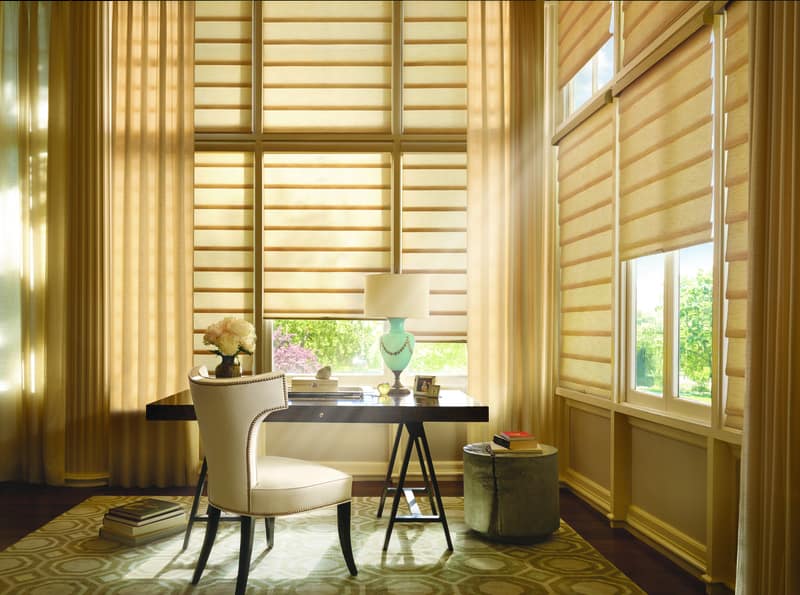 A good classic is something that can do more than stand the test of time. Real classics are adaptable, and are flexible enough to adjust to the new needs of a different time and place than where they were created. The little black dress of the 1940’s looks very different than the little black dress of today. Similarly, today’s “classic cars” were once the cutting edge of automotive innovation. It’s nearly impossible to tell what has the staying power to become a true classic, but a few traits do tend to crop up again and again: simplicity, quality, and efficiency. A lot of the window treatments that we see used frequently in homes are classics, but we want to show you how one classic has evolved to fit our twenty-first century needs. Keep reading to let the team at Takoy Windows by Design tell you why you’re going to love Vignette® modern roman shades for homes near Treasure Valley, ID.
What are roman shades?

Roman shades are some of the most popular fabric window shades available on the market today. Roman shades are similar to other types of window shades, like roller shades, in that they are often made using only a single piece of fabric. But rather than having that fabric hang straight, as it might with a roller shade, the fabric of a roman shade is pleated or folded. When down, the pleats of a roman shade will resemble the soft, flowing fabric of a curtain or drape. And, when raised, the pleats of your roman shade will allow your shade to gently nest at the top of your window. This striking design and ease of use have paved the way for innovative twists on the roman shade concept, like Vignette® modern roman shades.

What are Vignette® modern roman shades?

Vignette® modern roman shades take the features of roman shades that have allowed them to turn into a classic of the window treatment world and added features that make them an ideal choice for contemporary American homes. To revolutionize their design, Hunter Douglas has given customers the ability to choose from a vast catalog of on-trend, designer fabrics. And, to revolutionize their function, Hunter Douglas has completely concealed the operation hardware of Vignette® shades in the rear of the window fashion for a clean silhouette and easy operation.

How do you operate Vignette® modern roman shades?

Just like their cousins in roller shades, Vignette® modern roman shades are incredibly easy to operate. Even with their operation hardware being concealed, Vignette® shades are still operated in a way that will be familiar to anyone who has used roman shades in the past. However, there is also an option to make operating your Vignette® shades even easier. The Hunter Douglas PowerView® automation system gives you the ability to motorize or even fully automate your home’s window treatments. All of Hunter Douglas’s roman shades can be upgraded to use PowerView®, including the Vignette® collection.

Window Treatment Ideas for Every Room

Decorating windows in any room can be a daunting task. You don’t want your windows to look boring, or unattractive,...

END_OF_DOCUMENT_TOKEN_TO_BE_REPLACED

Spruce Up your Home with the Colorful, Energy Efficient Comfortex Cellular Shades 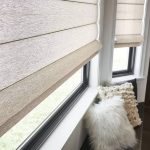 Here at Takoy Windows by Design, we believe that window treatments should be an affordable way to transform your home...

END_OF_DOCUMENT_TOKEN_TO_BE_REPLACED

Revolutionize your Home with the Dignified Norman Soluna™ Roller Shades 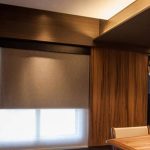 Installing the right window fashions in your home will no doubt transform the look and function of your entire household....

END_OF_DOCUMENT_TOKEN_TO_BE_REPLACED

Get your Home Ready for Summer with Insolroll Residential Solar Shades 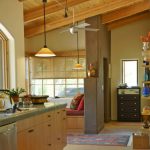 Believe it or not, window treatments can do more for your home than just cover your windows. At Takoy Windows by...

END_OF_DOCUMENT_TOKEN_TO_BE_REPLACED

The Benefits of Adding Shades 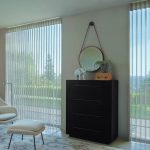 Since there are many benefits of adding shades, it could be the perfect solution to many of your window treatment...

END_OF_DOCUMENT_TOKEN_TO_BE_REPLACED

Helping make beautiful homes, one window at a time!

Contact us today to get started with your project!